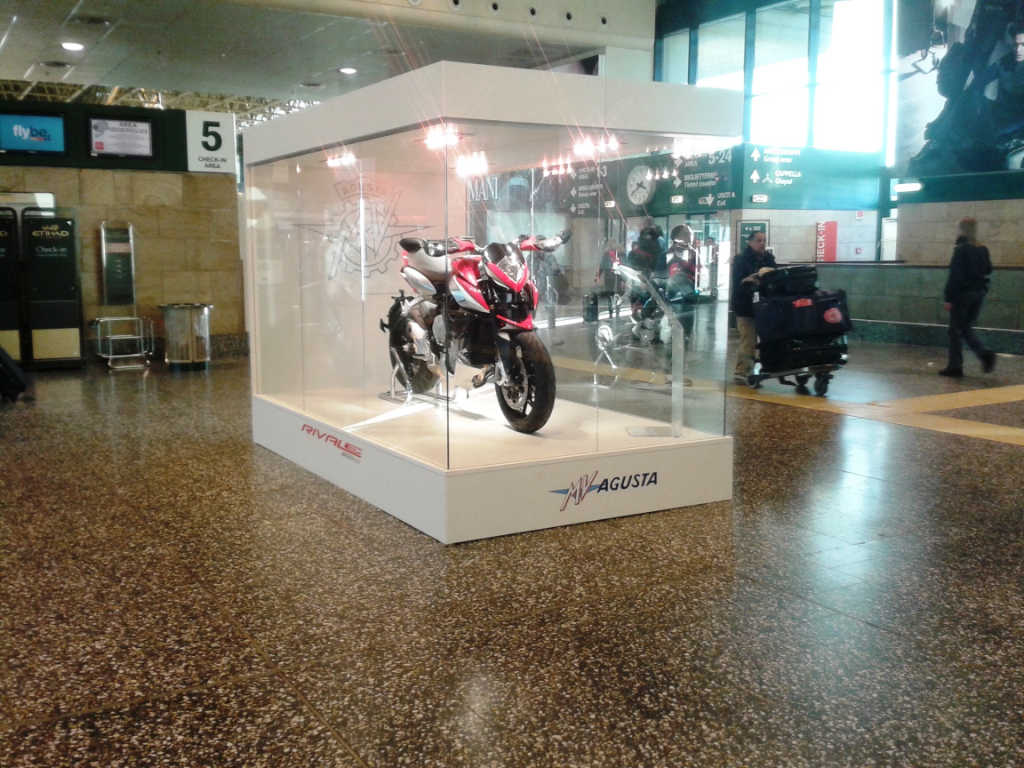 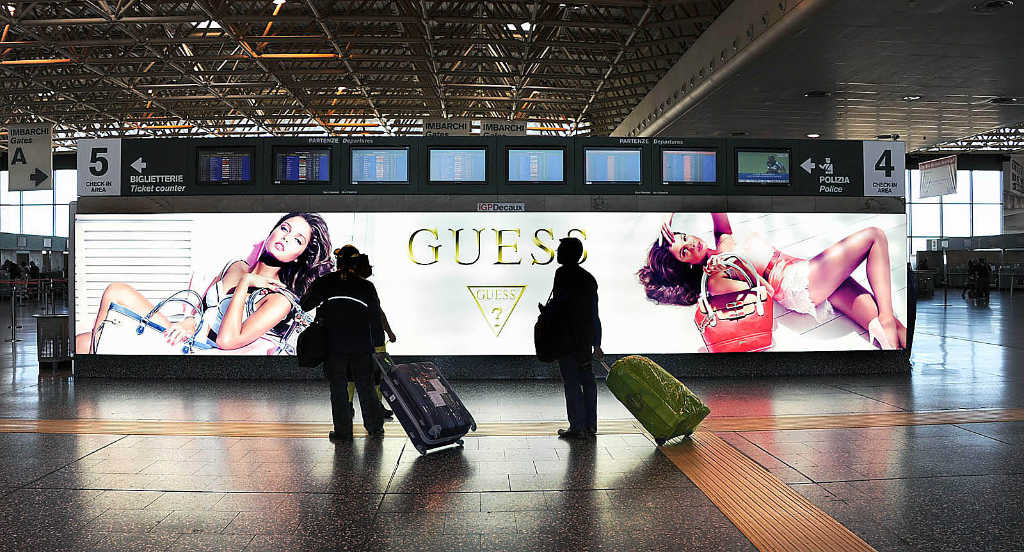 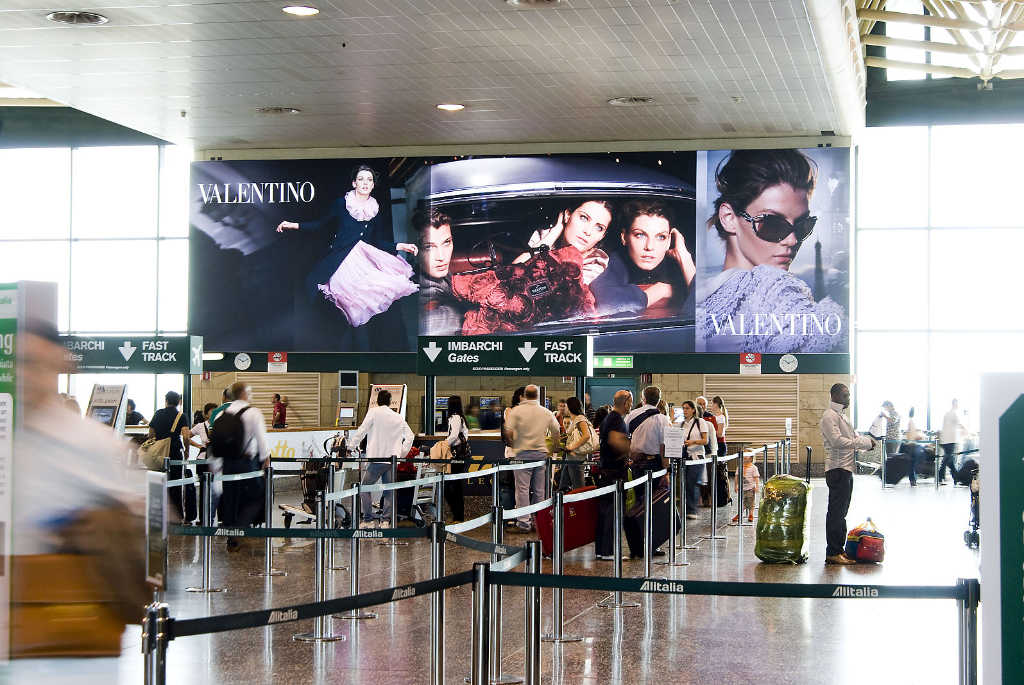 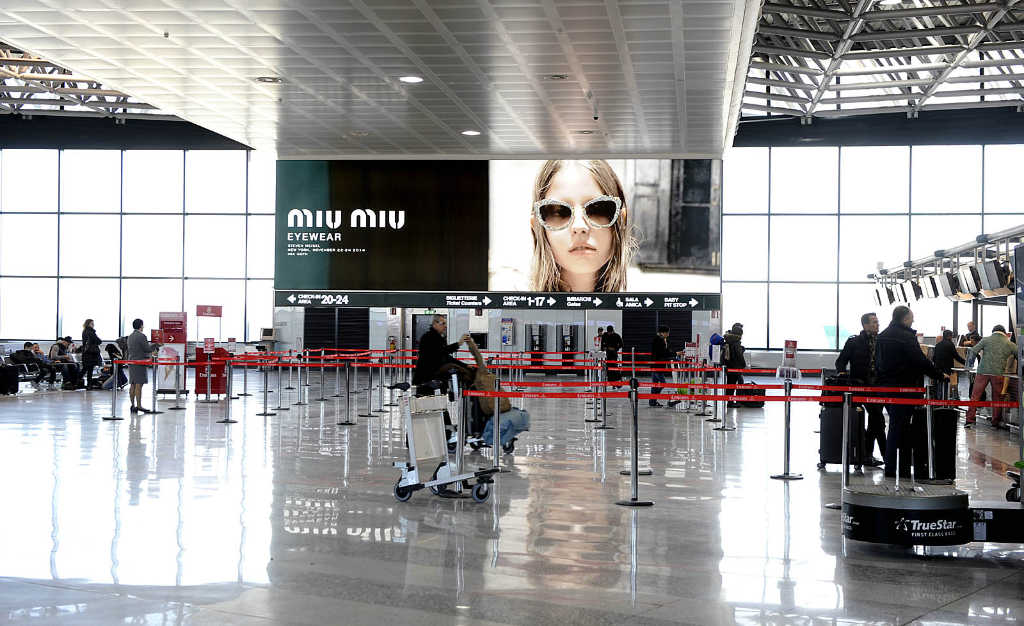 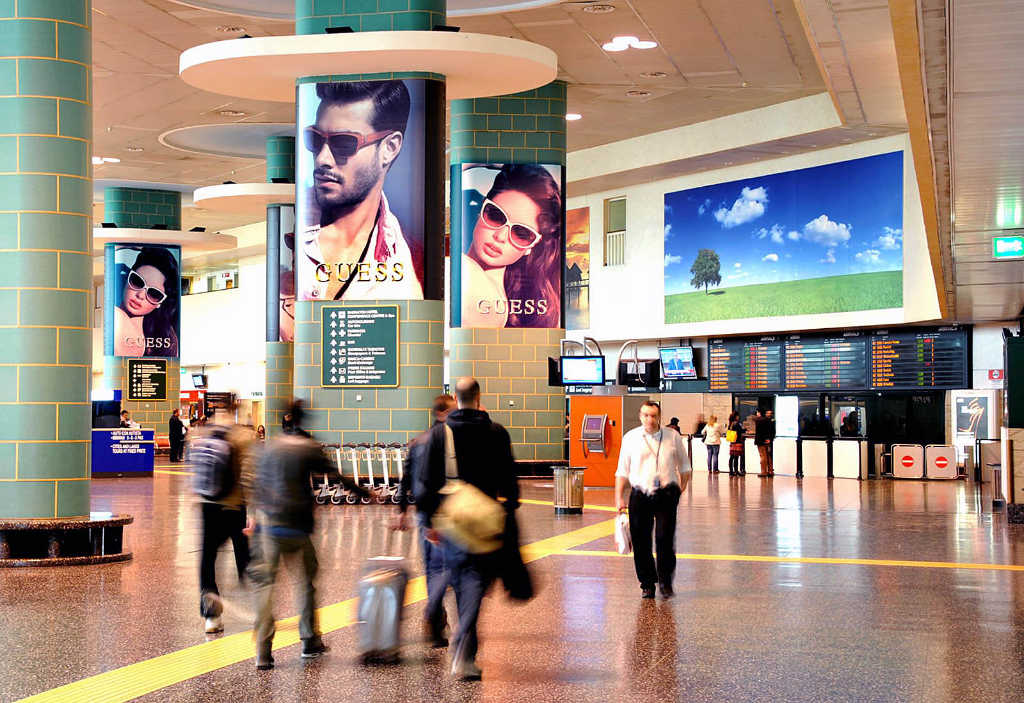 Milan Malpensa is the main airport in Northern Italy and the second one by the number of passengers (over 19 millions) of which 17 millions directed to international routes. Malpensa connects the major cities in Europe and it is constantly expanding towards new terminals of critical importance worldwide.

Bergamo airport – Orio al Serio – also referred to as Milan airport (trade name: Caravaggio International Airport) is the first in Italy by the number of passengers on low cost flights – near to 9 millions –  and is the second one for the high quality of its services, at number 27 in the World.

Milan Linate airport, named after Enrico Forlanini, is the second airport in Lombardy by its passengers volume, around 9 millions. The intercontinental airport Leonardo da Vinci, more commonly known as Rome-Fiumicino airport, has become the first national terminal with a traffic of nearly 38 millions of passengers in 2011 and  represents the eighth airport in Europe by the overall number of passengers after those of London, Paris, Frankfurt, Amsterdam, Madrid, Istanbul and Monaco.

For further information please contact us by e-mail: info@mcsdinamica.com